Warning: The stories in this steamy collection are so intense and the scene so hot, they may cause your ereader to combust while reading…

Do you love hard men, strong women, sizzling chemistry and scenes that make Fifty Shades of Grey look like five shades of beige?
Well, here you go…
7 Books, 7 hard and rugged men, 7 sizzling page turners that will have you devouring every word from start to finish… 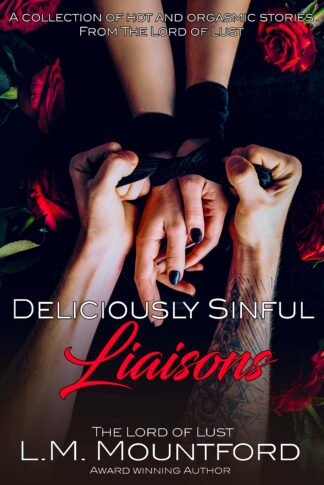